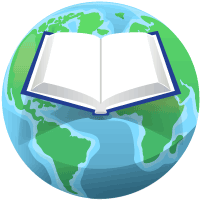 BOOKS OVER THE WORLD

BOOKS OVER THE WORLD 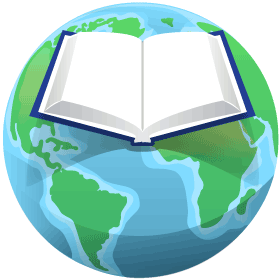 Who Are the Maasai People

The Maasai Tribes are nomadic pastoralists. They are believed to have migrated from Kenya to Tanzania, East Africa, thousands of years ago.

Mbeya is one of the regions where the Maasai lives. They move with their herds so during the dry seasons the Maasai struggle to find good water and pasture for their animals.

Even though Maasai live throughout Tanzania, they can usually be found in Northern Tanzania, near and in Arusha, Moshi, and Tanga; in Eastern Tanzania (which includes parts of the Rift Valley) in Morogoro and Dar Salem; and in Southern Tanzania in Iringa, Mbeya, and Rukwa.

The Maasai Warriors are world-renowned for their ability to protect their cattle by killing lions with spears. In addition, when no water is found for days, they drink blood from their live cattle, without harming the cattle. Because it is now illegal to kill lions in Tanzania, the Maasai traditional way of life is under attack. Globalization is threatening their survival. 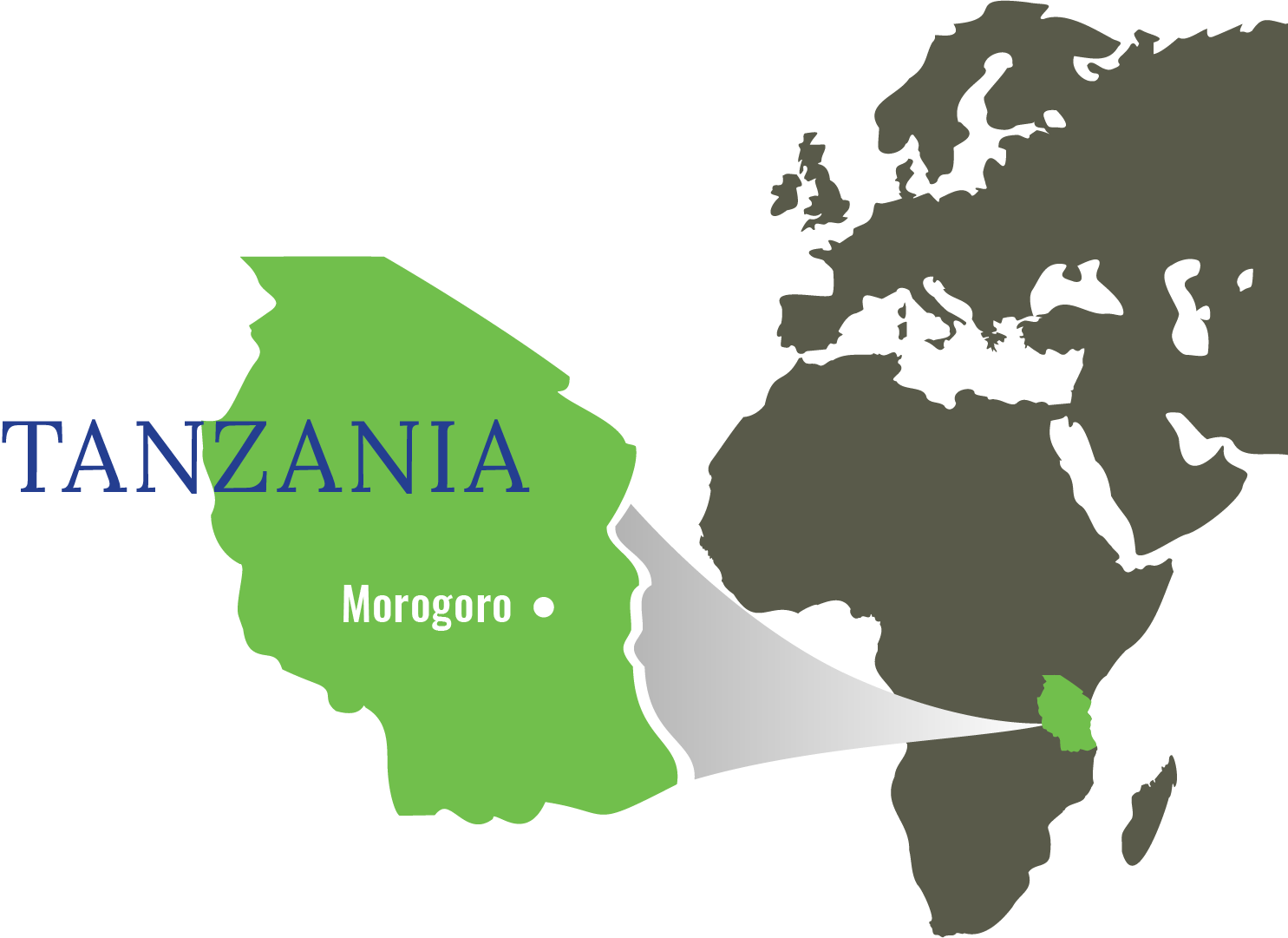 Books Over the World motivates, trains, develops, and utilizes our technical skills to improve the overall literacy of the Maasai people of Tanzania.

What Others Are Saying 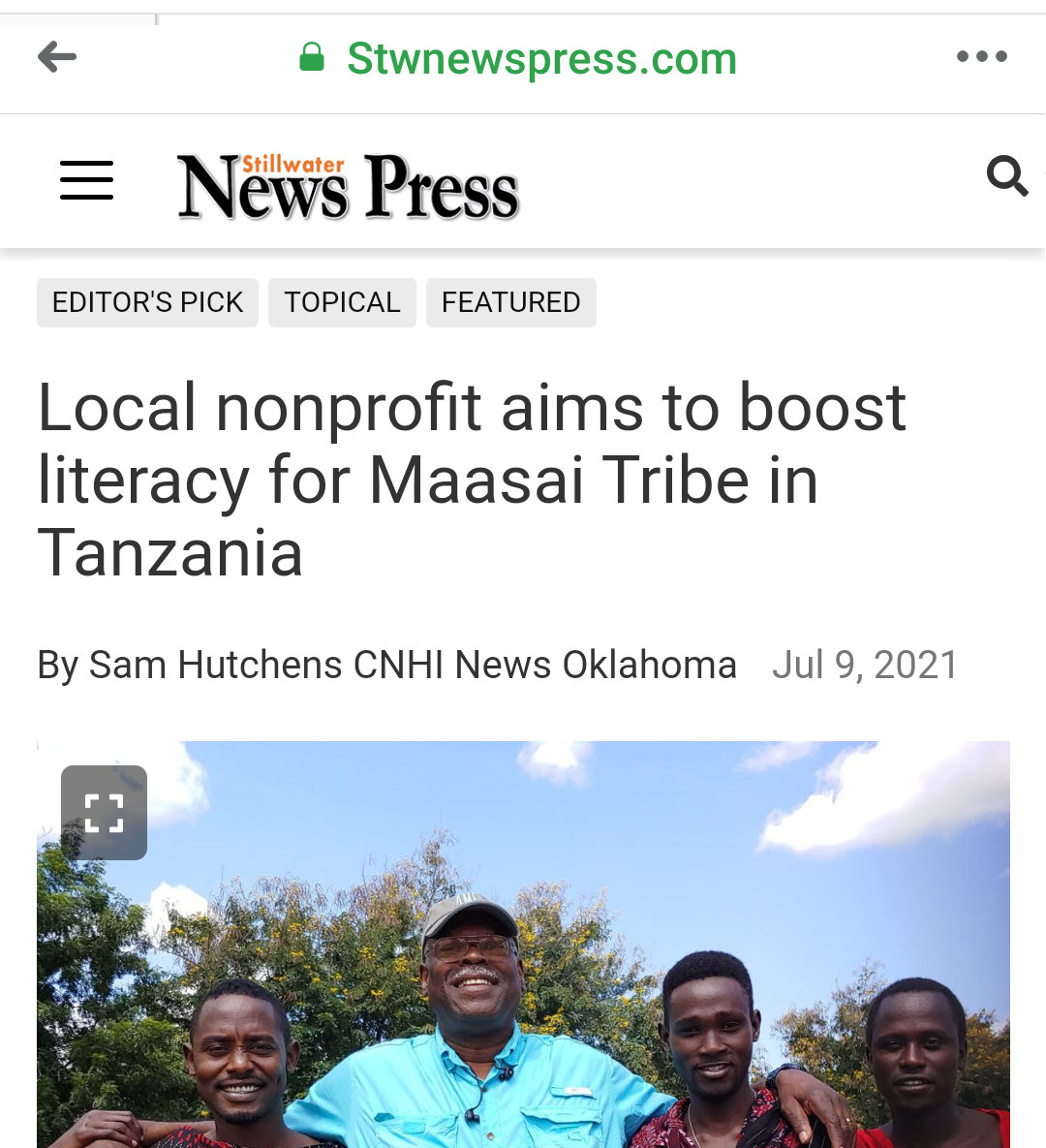 Books Over the World 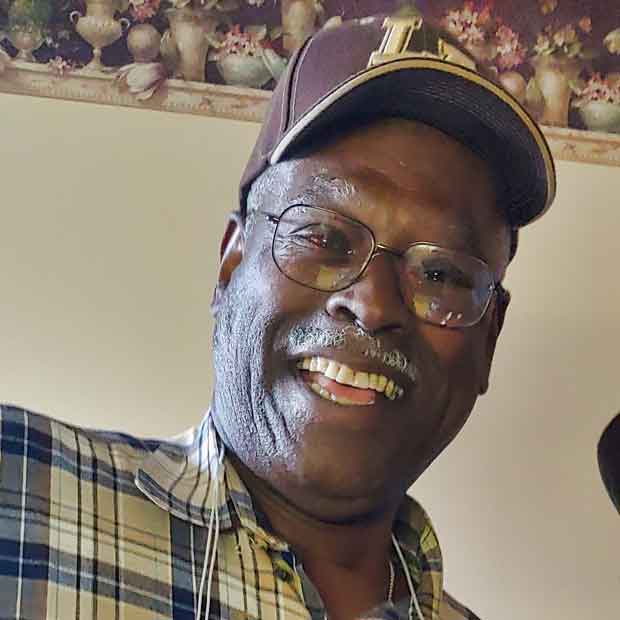 After visiting Tanzania in 2019, Chris saw a great need to help the Maasai Tribe. They are no longer able to thrive by herding cattle in the Rift Valley. 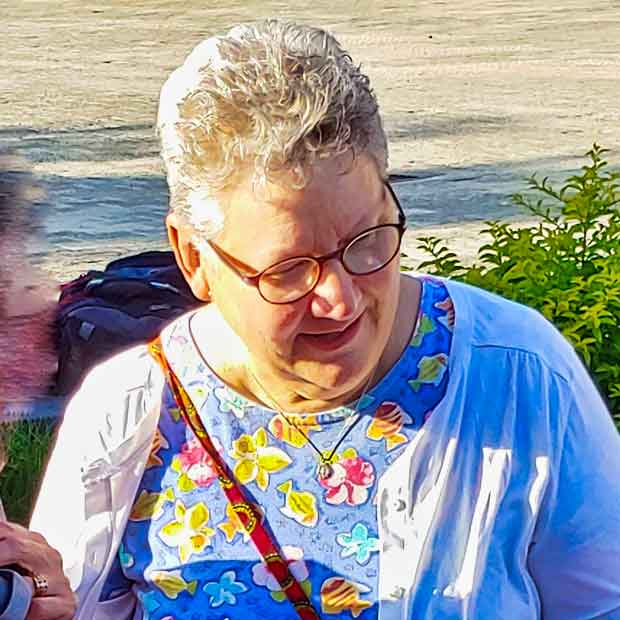 Cindy carries on the work of Lutheran Missionaries from the 1800s. She organizes all the logistics for our medical missionary work in a local Morogoro hospital. Cindy is the parish nurse for Salem Lutheran Church and volunteers for the Red Cross. 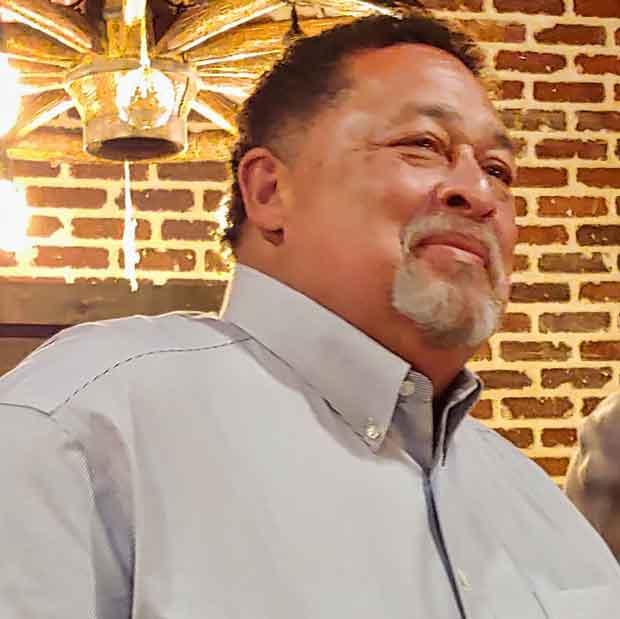 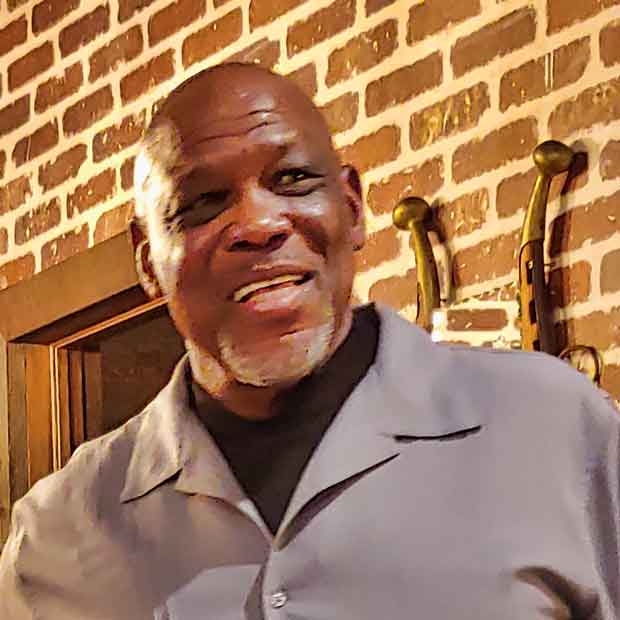 For more information, please contact Books Over the World via the form below.

Your gift today will make a brighter future for the Maasai people.

Books Over the World is a non-profit corporation created to aid the Maasai Tribe of Morogoro, Tanzania. Your support will help them overcome illiteracy by providing books for ages K-12.

Books Over the World is a qualified 501(c)(3) tax-exempt organization and donations are tax-deductible to the full extent of the law. No goods or services were provided for this gift. Please consult your tax advisor regarding specific questions about your deductions. 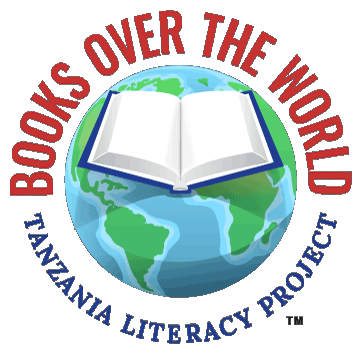